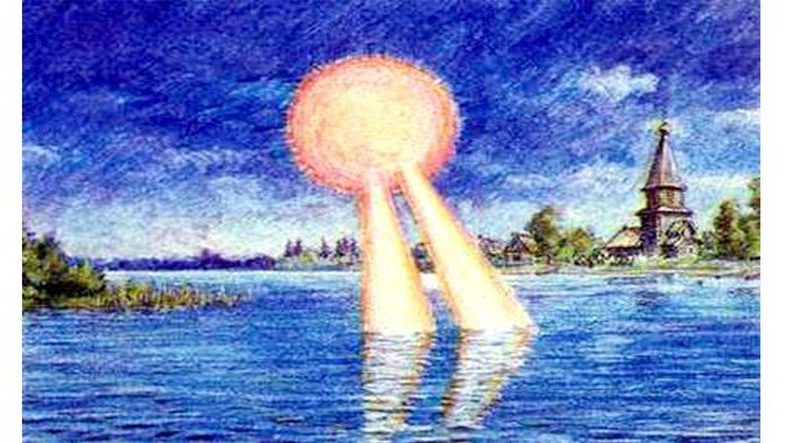 The description of the UFO sighting that day

While the fireball was over water, the farmers who were in their boat on the lake followed, but the heat that emanated burned them, not allowing them to get closer. The waters of the lake were lit up to the great depth of 30 feet, the fish swam to shore, and everyone saw that where he came the fireball, the water seemed to be covered with rust under a red light, but was later dispersed the wind and the water came back clean again. 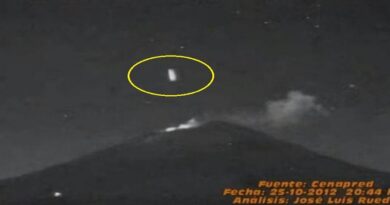 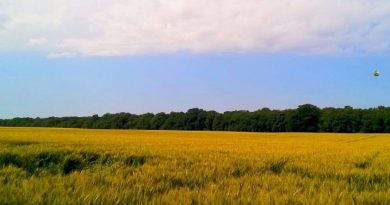 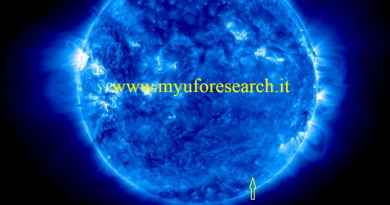