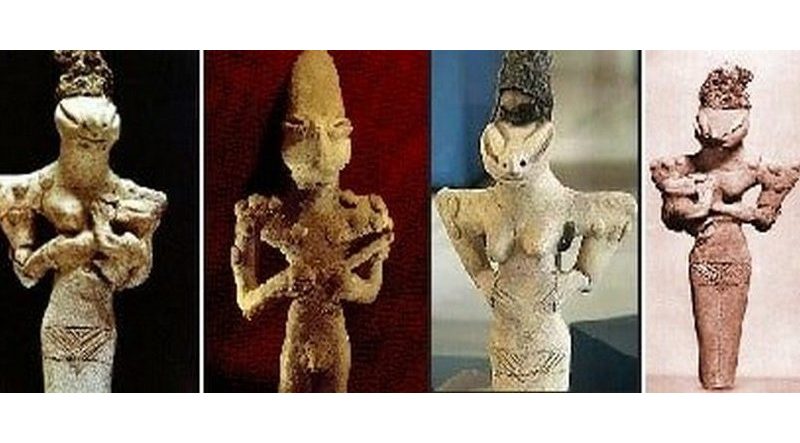 In this article I want to propose an interesting article of Dr. Vittorio di Cesare taken from one of the documents founded in Qumran

Alien presences in the documents of antiquity’
The men-serpents of Qumran
Dr. Vittorio Di Cesare

Qumran was a village inhabited between 150 B.C. and 50 A.D. by the sect of the Essenes, the “Pure”, ascetics or zealous rebels of the Law to whom we owe the compilation of the Dead Sea Scrolls found in 1947 in some caves in the area.

The region, a barren strip of land between the first buttresses of the Judah desert and the basin of that salt sea, has returned countless precious Hebrew manuscripts in which reference is often made to “fire from heaven”, or “fires of light”, “flames of God’s lamp”, or “chariots of glory”, words inspired by frequent luminous apparitions in the clear sky of the Judah desert.
In particular, the contents of a scroll found in 1954 in a nearby cave and preserved for some time in the Rockefeller Museum, the Manuscript known as “The Will of Amran”, (Amran’s Will 4Q543, 545-548) from the name of Moses’ father, can be read a reference to strange beings called “Vigilantes”.
Amran, says the text, saw in a dream two men who were “…engaging in a great dispute… I asked them, “Who are you to have such power over me?” They replied: “We have received power and dominion over all humanity. They said to me, “Which of us do you choose because you govern yourself?” I raised my eyes and watched them. One of them was terrifying looking, like a snake, his coat was colorful, but very dark … And I looked again, … his face was like a viper, and he wore … all his eyes …”.

This step is important if we consider that except for the tempting serpent in Genesis, no other beings with the face of a reptile are described in the Scriptures of the official Canon.
The “Testament of Amran” therefore describes snake-beings whose terracotta representations were discovered only in this century in the tombs of a city that existed seven thousand years ago, Ur!
It was the English archaeologist Leonard Woolley in 1922 who discovered among the ruins of Tell al’Ubaid, a hill of earth, under which the Mesopotamian city was buried, tombs containing some terracotta idols. They represented snake-headed humans. It was a particular form of sculpture developed on the heights of Kurdistan already around 6750 B.C., then moved to the Iraqi plains around 5000 B.C..

The men who brought these idols with them supplanted the culture of Samarra, the one that had founded Eridu, a Mesopotamian city where strange gods were worshipped. In the ruins of some of his temples, was found a ritual tank with the remains of a large quantity of fish, perhaps dedicated to the cult of the fish god Dagan, or Enki, the Sumerian god who lived in the Abzu, the sea abyss. Renamed “Vigilantes” by Vivian Broman Moralese, these strange lizard-like figures were also found by Robert Braidwood in Jarmo, Iraqi Kurdistan, as the only grave goods.
On the chest and shoulders were attached some small spheres engraved longitudinally, as if they were eyes and sometimes represented a mother with her lizard child in her arms, a detail that shows how the strange beings did not wear ritual masks.

Leonard Woolley called the small statues “inhabitants of the underworld connected in some way with the rites of the dead” associating them with serpentiform Sumerian gods, such as Ningishzida, Lord of the Good Tree. The people of Ubaid thought that the viper-headed figurines, the Vigilantes, stole the dead to turn them into Funimu, vampires capable of blending in among men, “spreading terror and taking away men and women for their own purposes.

A funerary belief was associated with fertility because otherworldly beings stole human bodies to produce something completely new. It
recalls the Sumerian myth of “cattle and grain”, that gigantic beings were cloned in the “creation room” on the “mountain of heaven and earth” by the Anunnaki, “those in heaven who are on earth”, to help them feed and clothe themselves.

The statues-reptiles represented the miraculous power of the gods who created life apparently out of nothing by producing beings that looked very much like men. A product of this creation were the biblical Nephilim, literally “those who were thrown to earth”, giant half gods who appreciated earthly women by kidnapping them to do what you think aliens do in their biological experiments.
“The Nephilim,” says the Bible,”showed that they were on earth in those days, and even afterwards, when the sons of the true God continued to have relations with the daughters of men and they bore sons…” (Ge 6:1-4). Finally, the Gibborim, or Refaim, were born, gigantic men that we would find settled east of the Jordan until the Moabites, a desert tribe took possession of their territory, calling them with contempt Emim, the “frightful things.

The last Refaim were beaten by the king of Elam Chedorlaomer, near a town called Asterot-Carnaim, perhaps the present Sheikh Sa’ad east of the Dead Sea.
Some of them still survived the Exodus, as evidenced by the fact that when Joshua’s ten explorers returned from the land of Canaan they said they had seen “…the Nephilim, the sons of Anac…”.
The last giants, King Og of Basan and four other six-fingered Refaims, including Goliath, were killed at the time of David. It’s a story to understand.

Certainly in Charsadda, in Pakistan, still in the fifth century B.C., statuettes were made that looked very much like the Vigilantes. Who brought this underground cult so far into the heart of Asia? The Essenes really believed that the lights coming from space possessed an intrinsic “intelligence”, “inhabited” that is, an annihilating will and during the wars against the Romans they really believed that Yahweh would come on a “chariot of fire” to save them by making “…His powerful voice resound”. His angels would have done the rest: “The heavenly hosts will cry out the foundations of the world will waver and sway. The war of the heavenly warriors will scourge the earth, and it will end before the designated destruction, which will be eternal and incomparable” (Thanksgiving Hymns – Qumran 5 1QM Manuscript).

The exceptionality of the discovery is all the more evident if we think that at the time these words were written, the statuettes depicting these beings were still buried in sealed tombs thousands of years earlier. How then could the unknown compiler of Qumran
‘s code describe an Ugaritic deity that would be brought to light by Woolley? And if it was not a dream, what vision generated this extraordinary description? The mystery is all to be discovered.

THE ORIGINAL STEP
Manuscript B

News of the possible encounter with a reptilian being reaches us from the Son Doong cave (Sơn Đoòng Cave) in Vietnam, it is the largest known cave in the world and is located near the border between Laos and Vietnam. After opening the tours in 2013, explorers began reporting mysterious sightings to local authorities. Visitors said they saw reptilian-like creatures in the depths of the caves and, in one case, an individual disappeared, never to be found again. “Before 2013, for decades, explorers entered the cave despite having no formal permits.

In 1992, a man named Ho-Khanh, who originally discovered the cave, encountered what he described as a “demonic creature”. He described the creature with human features but with the skin equal to that of a “dragon”, or a lizard.

He took a single photograph and unwittingly captured one of these beings in the dark. He had never shared his story or this image until now. 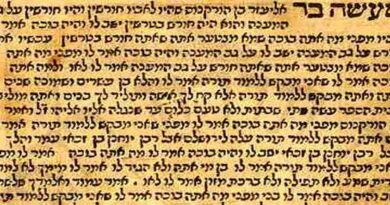 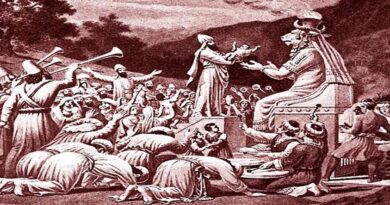