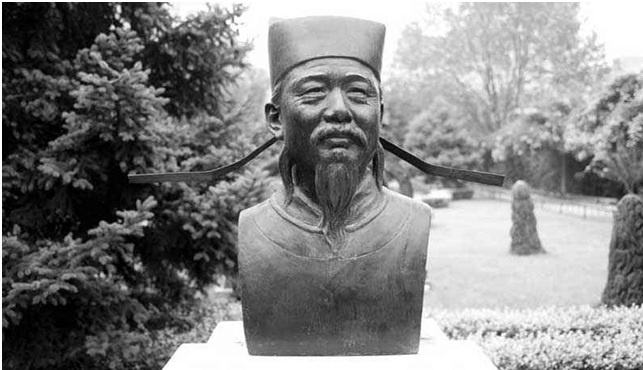 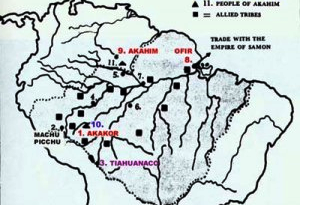 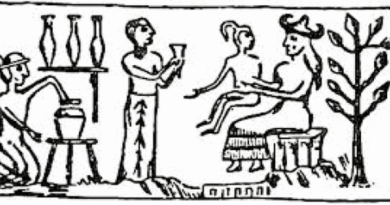 The failure of Enki and Ninmah to create human being. 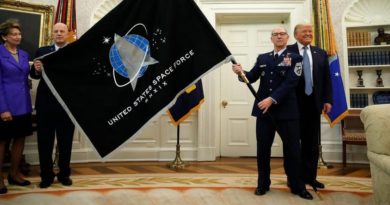