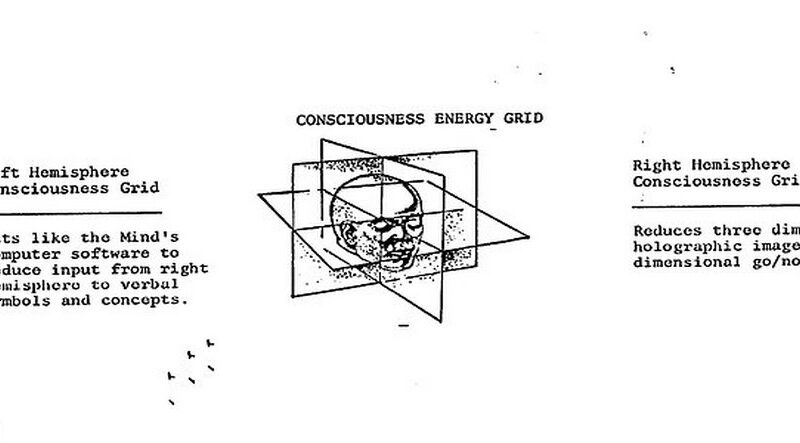 We have seen in the article on who the “astral soldiers” were, that the American government has always based its research on achieving altered states of consciousness with the aim of creating superhuman. He then enlisted the best scientists in the “Hemy-Sync” project but did you think such research was American prerogative? No, because the former Soviet Union also worked to achieve the same goal.

In Soviet times, the Ministry of Defense was working on a secret project aimed at creating a superhuman with paranormal abilities. As part of this project, a group of scientists managed to come into contact with an extraterrestrial civilization. The head of this top secret project shared details with a group of reporters for the first time.

On a normal winter day in Moscow, in the comfort of a room with a fireplace, reporters had a meeting with a retired senior Defense Ministry official, a reserve lieutenant general named Alexey Savin, a member of the Academy of Natural Sciences and then with a former reservist general too.

They stated that in the late 1980s a group of researchers from the Expert Management Unit of the General Staff managed to have contact with representatives of an alien civilization. Interestingly, none of the reporters were particularly surprised but, rather, relieved by the “confession”.

Vasily Yeremenko, the reserve general of the FIB, academician of the Academy of Security, Defense and Law Enforcement, was the first to speak to the press. In Soviet times he served in the KGB and oversaw aviation and the development of aviation technology. Among his duties was the collection of information by the Air Force on the facts of the appearance of unidentified flying objects. According to Vasily Yeremenko, at that time there was a lot of information of this kind.

The missile unit staff even received a directive in the event of a UFO detection. The main task was not to create opportunities for mutual aggression. In 1983-1984 at the test fields of the Vladimirovka Academy of Sciences, the Ministry of Defense and the KGB organized a large-scale study of paranormal phenomena. The military training site was not a random choice. Experts have long come to the conclusion that UFOs inevitably appear in places where military equipment and weapons are tested.

Vasily Yeremenko believes that this issue requires a serious approach because it is a national security issue. However, it is still a taboo subject in both the United States and Russia. Lieutenant General Alexey Savin proceeded to reveal some aspects of the Defense Ministry’s commitment. He was the head of the General Staff’s Expert Management Unit, whose job was to investigate various unusual phenomena.

The unit’s main project was a state program on the discovery of intellectual human resources. The goal of the program was to identify ways to make the human brain function in a special superpower regime, making a person a superhuman. The scientific council of the program was led by an academician Natalya Bekhtereva, who until her death was the scientific director of the Human Brain Institute of the SAR.

Over two hundred highly qualified professionals from across the country participated in the program. “In the research process, we came to the conclusion that a human being was an energy and information system that receives information from the outside. This is precisely why a human being can manifest paranormal abilities,” said Alexey Savin. To identify this external source of information, three groups were created. One group was made up of scientists, another from soldiers and the third was made up of women.

The women’s group made the most significant advances in research. Savin explained that “they wanted to establish contact with representatives of other civilizations. And we did.” According to him, a special method was developed that allowed the human brain to tune in to a contact. “We had to tune the energy profile of the human brain to a particular wave, such as a radio wave,” explained Alexey Savin.

No hypnosis, drugs or other similar methods were used in the experiment. A special test system was also developed to separate reports from hallucinations from those of possible insanity of the participants in the experiment. The experimental results were impressive: six participants were given the possibility of physical contact and two of them even managed to visit an alien ship. According to Savin, representatives of extraterrestrial civilizations revealed themselves gradually, giving away information as they saw fit.

In particular, they talked about their government structure and education system. Military information could not be obtained. The only thing they agreed to share was a diagram of the equipment for the diagnosis and treatment of various diseases. The experiment leader explained that humans were like little children to them. “Our civilization is too young to care about them as a subject for dialogue. Because we are part of the universe, we can harm ourselves and other civilizations with our foolish actions, so they take care of us.”

The program of communication with extraterrestrial intelligence was developed for several years until the intervention of politics. In 1993, in fact, the study was interrupted and the unit was dissolved. Savin was however able to keep a small number of documents, most of them, including photographic reports, are still in the archives of the Ministry of Defense. Incidentally, the unique method of developing an individual’s phenomenal abilities, until recently, was used in the Academy named after Gagarin except that it was later disbanded by former Defense Minister Serdyukov. However, the core of the research team was preserved.

“Four years ago we tried to repeat the experiment and we succeeded,” said Alexey Savin. According to him, today this work continues and “the brains and talented people are still present in the defense industry”. Answering the Pravda.Ru journalists’ question why it was decided to announce it to the media, Savin replied: “Why hide something from people? Instead, we need to prepare for new challenges.” 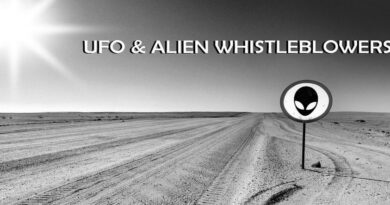 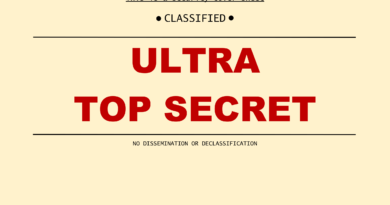