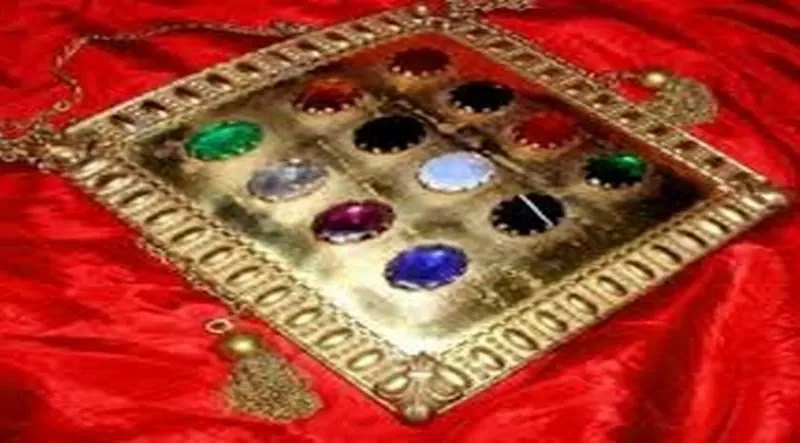 What was the ephod?

David, in fact, when they did not communicate with God face to face, he used precisely the ephod.

When David heard that Saul came against him said to the priest Abiathar, “Bring the ephod.” David said, “God of Israel, your servant has heard that Saul seeks to come to Keilah and destroy the town because of me.

Reading these verses we understand immediately that David first asked to “Priest” to bring him the ephod, and only after averglielo brought, he began to talk to God! We must immediately put in evidence that we are facing a war scenario; David has made specific requests to their God, and they have nothing to do with prayer. God responds negatively and then David decides to run away from Keilah with his six hundred soldiers.