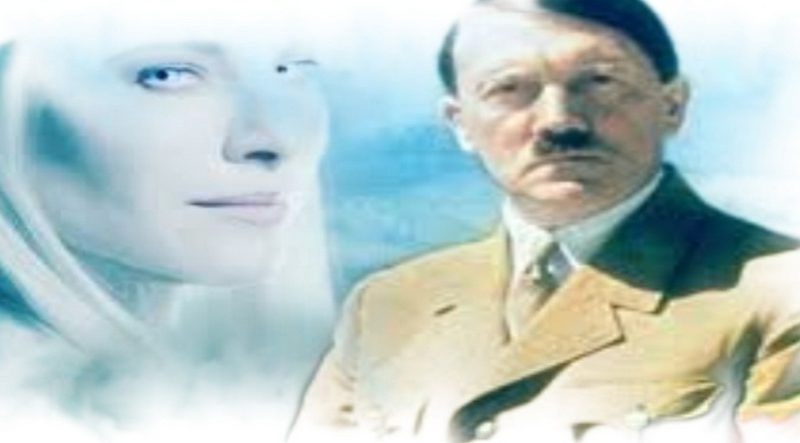 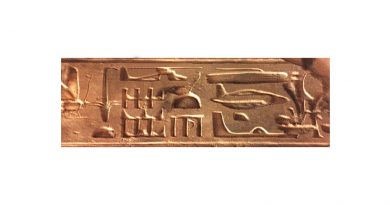 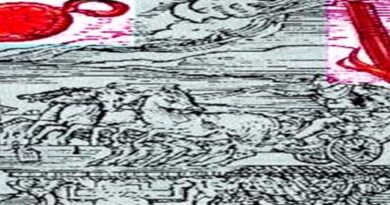 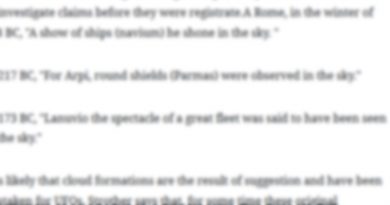 3 thoughts on “The Aryans, Hitler and extraterrestrials.”