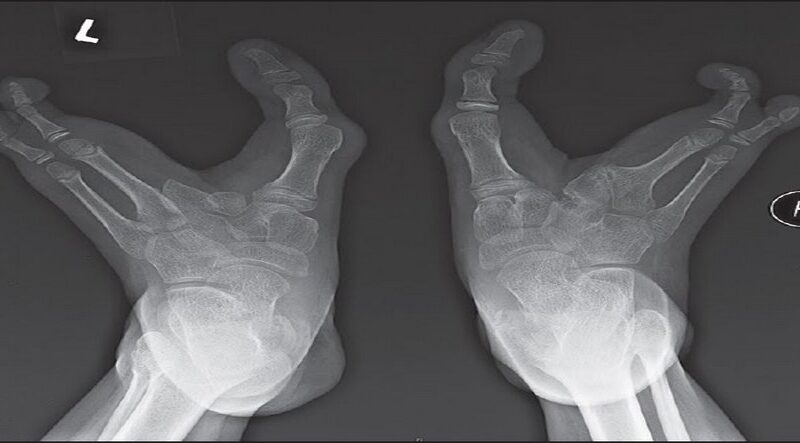 Today I want to make you aware of another research of mine that links extraterrestrial contact with human beings. Many of you will already know the Dogon people of Mali, an African state and the amazing knowledge acquired thousands of years ago by the descendants of this people with an alien race descended from the stars.

This is the link to the article for those who do not know what I’m talking about, and concerning the facts reconstructed by two famous French anthropologists who lived for 30 years with this population that at the dawn of civilization knew that Saturn possessed rings, that Jupiter had four moons and that Sirius was a double star, Sirius A and Sirius B. Just beings from Sirius called Nommo brought knowledge to the Dogon.

But let’s go back to my research.

In Zimbabwe there is a very hardworking community that occupies the Zambezi River basin which is the main source of livelihood after the other three important rivers in Africa such as Niger-Congo and Nile. The community is also among the earliest known hunter-gatherer ethnicities.

The people are called Vodoma or Doma but they are also nicknamed the ostrich people, it is also known as the Bantwana tribe which means children / descendants, but it is famous above all for a particularity, they have 3 fingers! As you say 3 fingers, the fingers are huge.
This condition is called electrodactyly, this deformation does not allow them to wear shoes and forces them to walk barefoot. On the other hand, they say it is useful to climb trees, to tell the truth for those who suffer from this characteristic it is not even possible to run.

This disability is present throughout the community but in some families of it, this meant that they interacted only with each other and the malformation remained confined within families with the same problem.
Sitting outside her house with her son of her Rambisai in Kanyemba in the Mbire district, is a woman who says, “We can only accept our situation and thank the ancestors for our life. We are unique and we are fine with it. like this.”

Another community member Bernard Karumba says that however something has changed in the last few decades and people with this disability have still managed to get married, like his father who sported two-toed feet, which didn’t stop his mother from falling in love with him.
Officially electrodactyly, science says, is a malformation that results from an autosomal dominant condition caused by a primary mutation on chromosome 7.

Well I would say you, but what if I tell you now that the elders of the Vodoma people provide another version of how the genetic mutation has come down to them?

The elders hand down that the remote ancestors came in contact in a very distant time, with bird-like beings, coming from the stars, exactly from the star systems of Sirius!

Here too it is plausible to ask how a people of thousands of years ago could have come to know Sirius. This extraterrestrial bird-like race mated with the village women by mixing their DNA with them.

The elders also say that before reaching planet Earth these extraterrestrials would have established an outpost within our solar system, on Mars, called by them Liitolafisi.

For those who want to continue to follow me, an article is scheduled that will tell the testimony of an American woman in very recent times of the sighting of a winged extraterrestrial. I also recovered a photo of this being and after analysis I found it genuine.

Keep in touch! Thank you all. 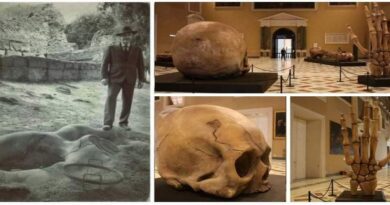 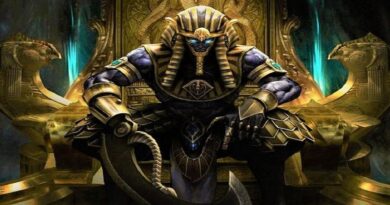