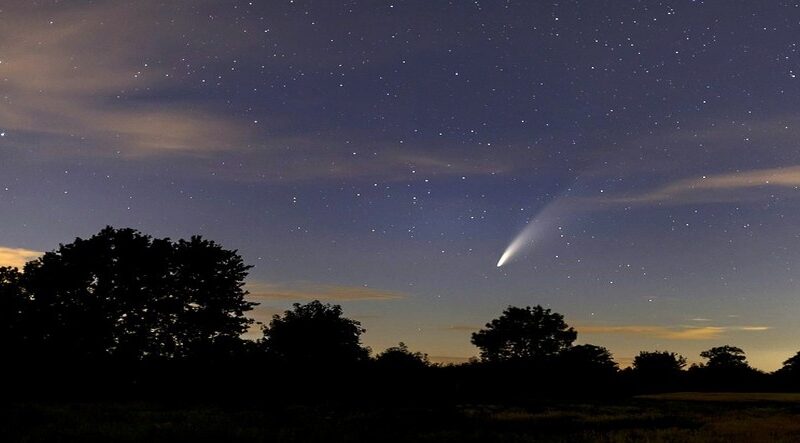 But before concluding I leave you a “gem”. 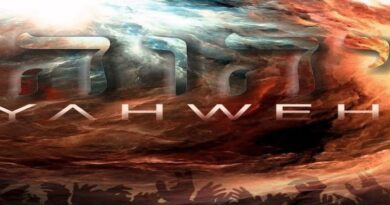 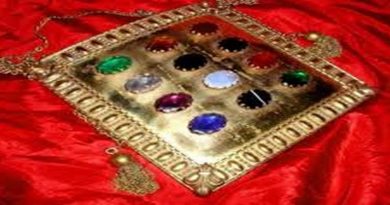