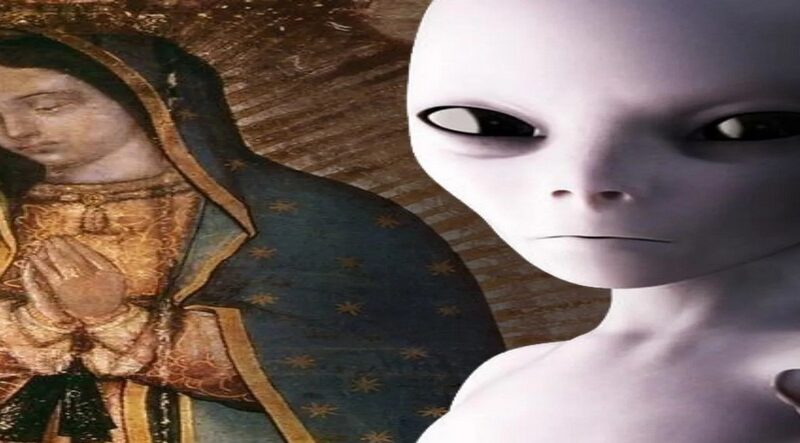 The island of Guadalupe appears to be home to several sightings, not least that of 2004 involving pilots and radar operators of the USS Nimitz Carrier but also some local Mexican fishermen and pilots near the island of Guadalupe, 210 miles offshore coast of the Baja of California. The area corresponds as coordinates to those identified by a senior radar operator of the Nimitz group during the famous meeting with the UAPs. The United States Navy conducts training drills off the coast of Southern California just off the island. 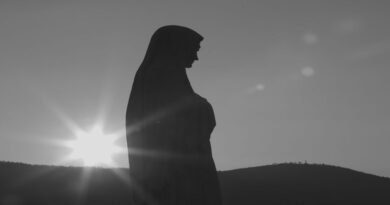 The Pope witnesses the “Miracle of the sun”. The stunning tale. 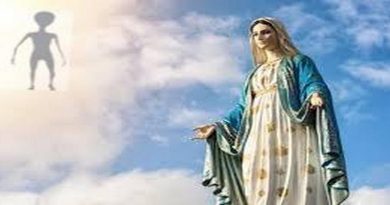 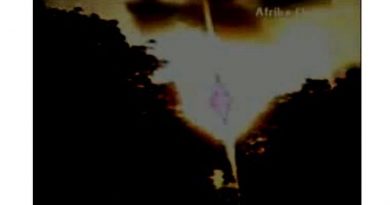