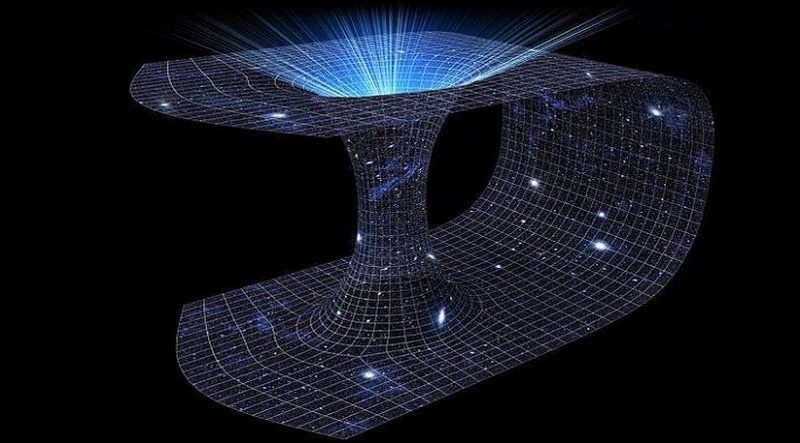 About dimensional entities, it seems to have existed but it is not known whether there is still a secret group within the United States government that has carried out for years highly classified experiments to contact non-human entities, the so-called NHE (Non Human Entity ).

The group has always believed that these entities were demonic, deceptive, and disguised as extraterrestrials!

UFO researcher Nick Redfern learned of this Elite thanks to an Anglican priest Ray Boeche, former director of Nebraska Mufon who secretly met two physicists from the US Department of Defense in 1991.

Deeply concerned with the experiments, they asked Boeche for advice and guidance. He listened carefully to the story of the two physicists and soon realized that the Pentagon had ventured into something decidedly dangerous. Contacting these being through telepathy and channeling had caused a series of incidents that went well beyond coincidences, diseases and death began to haunt the team of occultists.

Scientists said they soon realized they were dealing not with extraterrestrials but with manipulative demons. The secret Pentagon team seems to have started this mishap by consulting ancient Assyrian-Babylonian texts in the field of demonology including an essay from John Deacon and John Walker in 1601 but also the studies of archaeologist Reginald Campbel Thompson reporting the translation of tales about entities supernatural that in a remote past had invaded the Babylonian rooms.

Researcher Nick Redfern continuing to investigate seems to have managed to interview a certain Richard Duke who claimed to have been a member of the Collins Elite until 1960, he confirmed what he knew at Redfern, specifying that the occultist group of the Department of Defense had drawn on the techniques used by Alesteir Crowley to contact the LAM and open portals.

I note that other ways of communicating with these entities were devised, one of these was the use by the “contacted” George Hunt Williamson of the Ouija boards in 1950. You want to know what ended the Collins Elite after a considerable number of contacts with the Nhe. They concluded that the human soul possesses a kind of energy that these entities use for their sustenance. So these supernatural beings are hunting for souls. I want to close this post with a very personal advice. Trying to contact the world of the invisible in any way or manner is very, very dangerous, seances, exorcisms, and various magical rituals seriously jeopardize the one who somehow enters it.

The human being is not ready.I want to conclude with the statement of Ray Boeche:

“We must acknowledge a different category of being. We must awaken to the realization that we are caught in a web of deception, and that the web is closing in on us. We are being watched, probed, and manipulated by forces from outside our known physical universe. We are not alone, and we may not like it much when we find out what sort of company we have” (Boeche 1994). 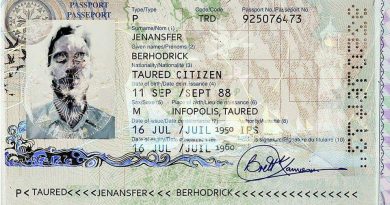