We all grew up in catechism with the story of the Annunciation of the Archangel Gabriel to Mary in the small village of Nazareth, in the imagination of all of us a winged being is alive which suddenly reveals itself to the Virgin Mary.

A meeting destined to completely change the fate of humanity, as it was on that occasion that the Archangel messenger of God announced to the girl the imminent birth of the Messiah.

In the Gospel of Luke the angel Gabriel was sent by God to a city in Galilee called Nazareth to a virgin betrothed to a man of the house of David called Joseph, the Virgin was called Mary.

In Hebrew we find the term “Gavriel” to identify the being who visits the girl, and wants to indicate the power of an “EL” the singular of Elohim and by extension the one who exercises the power of an “EL” in the Islamic religion we find a similar scene, an angelic being, an EL visits Muhammad.

These angels, however, reading the Bible have a very carnal nature. We find them getting tired, getting dirty and even eating.

How not to mention the three men in the Old Testament who present themselves to Abraham who feeds them with a tender and fat calf, accompanied by butter and milk under the shade of a tree.

Later guests of Lot the grandson of Abraham again consume a childbirth.

The Bible clearly suggests that they are angels, but they have humanoid features, in fact it speaks of men.

Anyone who meets them, however, knows that they are supernatural beings, in short, extraterrestrial, alien. Superhuman beings who do not have wings as tradition dictates, these were depicted by medieval painters probably to symbolize the ability to move at inconceivable speeds.

Thanks to spacecraft, modern UFOs. Painting and clipeology have been proposing them to us for centuries.

How can we not mention them in the main representations? one of these is that of the artist Carlo Crivelli “The Annunciation of Ascoli or Annunciation with Sant’Emidio.”

The work dated 1486, for those wishing to admire it, is kept at the National Gallery in London.

In the sky there is a disk from which rays depart that reach the Virgin Mary, and what about the painting by Ventura Salimbeni “Disputa sull ‘Eucaristia” in the church of San Lorenzo in San Pietro in Montalcino (Siena) Italy, where between God Father, Jesus and Holy Spirit appears a modern satellite?

In the painting by the painter Aert DeGelder’s “Baptism of Christ” we always find a disk-shaped object in heaven in heaven.Lastly, perhaps the most famous among the paintings for UFO enthusiasts is the one attributed to Sebastiano Mainardi “Madonna and Child with San Giovannino”, a work of the fifteenth century where in the background you can see a luminous object in the sky and in the lower right a man who he covers his eyes as he looks at him, while his dog barks in the direction of the disc.

The UFO painting I found

But today I want to show you my personal discovery that you will not find anywhere on the net.

Look at what and how the painter paints two strange objects, they are the two classic luminous globes sighted very frequently everywhere in our skies, the painter has done nothing but depict them.

As I already know, someone will continue to say that it is an allegorical representation. 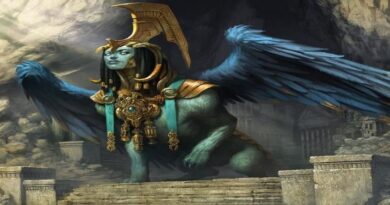 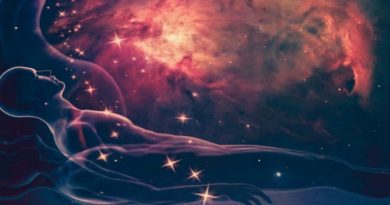