The Palermo stone was written on black basalt and it is believed that it originally had a length of about 2 meters and a height of 60 centimeters. Unfortunately, its importance was not immediately recognized, to the point that the most important piece of the rock was once used as a front door. The Palermo stone helped the researchers to conclude that the ancient Egyptians had developed a technology top to melt the copper, which ultimately allowed them to create incredible copper statues as early as the second dynasty.

In it there is also the construction of the first building stone during the reign of Neka, which precedes the Djoser pyramid. Stone of Palermo in 1760

As you can see, there are many ancient texts that describe very precisely a time when beings, perhaps misunderstood as gods, have come down from heaven and rule mankind.

Moreover, we often speak of the “gods who came from the sky”, and can be found in many ancient cultures all over the planet. This is why many might interpret the Palermo Stone as one of the most incredible and important ancient texts, such a document could represent proof, ie, a time when the “otherworldly beings” have ruled the planet. 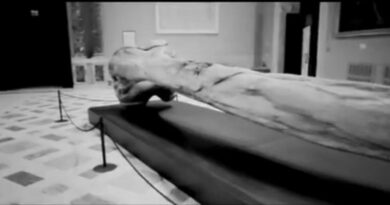 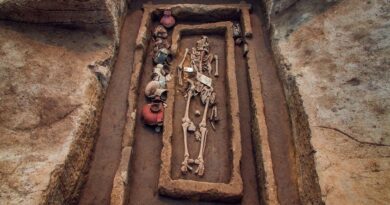