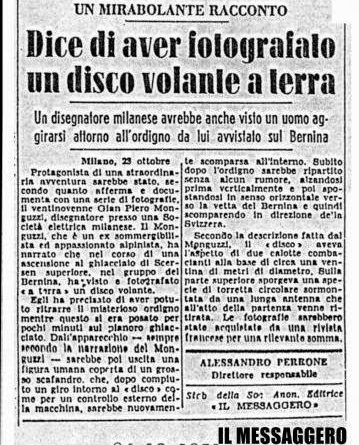 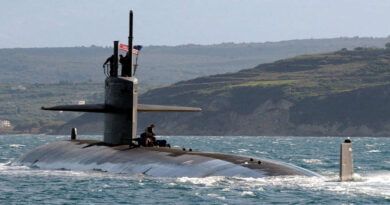 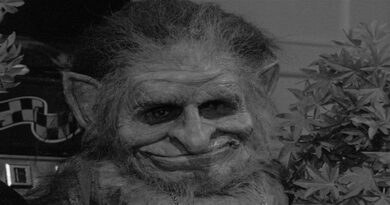 I’m sure you didn’t know the D’ambros case. What really happened? I tell you now 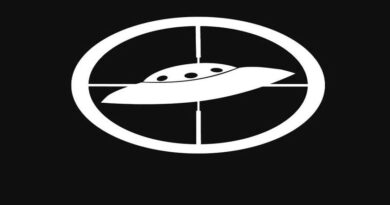