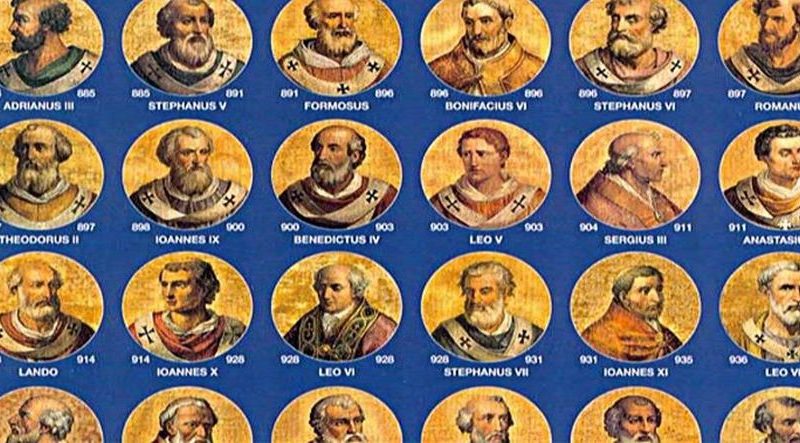 The incredible declarations of some Popes

What do you think of these statements? 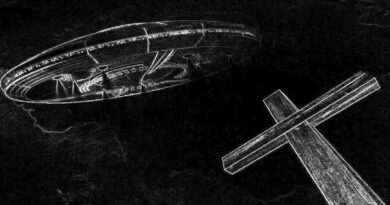 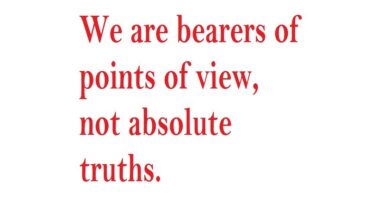 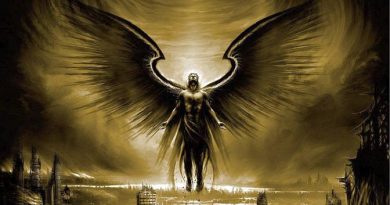