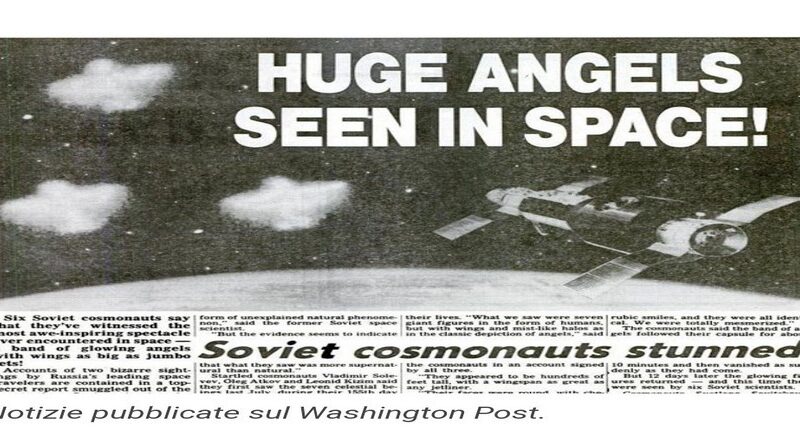 Salyut 7 was a Soviet space station orbiting the earth that went through many hardships.

It became famous because at a certain point it stops responding to ground commands from the Russian space center.

It is decided to send astronauts to dock an object that is now out of control.

We are in 1985, Vladimir Dzhanibekov and Victor Savinikh aboard the Soyuz T13 attempt to recover a station without energy from the solar panels, and with the heating system off, but after 6 days of hard work the recovery succeeds.

An incredible fact has transpired from the many vicissitudes experienced by this station. In July 1984 on mission day 155 they reported seeing beings of light that they called “angels” floating outside the station.

Have they all dreamed?

What if I told you that they were also spotted by the second crew who came to the rescue?

Long-term stress may have played tricks, but the second team had just arrived …

Commander Oleg Atkov and cosmonauts Vladimir Solovyov, Leonid Kizim stated that the space station found itself completely bathed in an orange light that blinded there for a short time, everyone looked out the portholes to find the source of the brightness instead have reported to the ground control that they have spotted the faces of seven humanoid-looking angels wrapped in a luminous halo.

There were 7 of these entities and cosmonauts claimed they were huge, nearly 25 meters high and 60 meters wide with their wings outstretched.

A later report stated that the entities appeared to recognize their presence inside the space station, even smiling at them.

The guidelines of this mission were to ensure that Svetlana Savitskaya successfully completed a spacewalk ahead of the Americans thus becoming the first woman in history to accomplish this feat on July 25, 1984 by scoring a major victory.

To ensure this record, the mission was hastily organized just a month after an announcement made by NASA in November 1983, which stated that astronaut Kathryn D. Sullivan would become the first woman to take a spacewalk. The trio of cosmonauts had been tasked with a seemingly simple mission: to ensure that Savitskaya became the first woman to perform a spacewalk; thus beating the Americans on time.

The great cosmonaut Solovyov said: “What we saw were seven giant figures in the form of humans, but with fog-shaped wings and halos as in the classic representation of angels”.

On day 167 the crew was joined by the new team of three cosmonauts, Svetlana Savitskaya Igor Volk and Vladimir Dzhanibekov, shortly after docking the space station was again bathed in that warm orange light, once again everyone saw the angelic entities, they were enormous, the cosmonauts said.

Upon returning to earth, each of the cosmonauts underwent prolonged intense examinations of both a physical and mental nature and all passed these examinations and procedures convincingly

This incident was deemed Top Secret and kept under wraps by the old regime because the former Soviet Union ordered crews to keep the strictest silence on the fact. 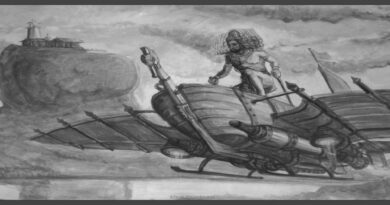 The gods died but they had destructive powers! 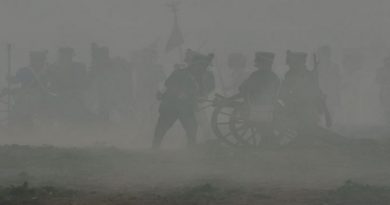