The Legenda Aurea is a medieval collection of hagiographic biographies from the third century onwards (i.e. a compilation of lives of the saints) composed in Latin by Jacopo da da Varagine, Dominican friar and bishop of Genoa. It was compiled from about 1260 until the author’s death in 1298.

The work is still today an indispensable reference for interpreting the symbolism and iconography inserted in pictorial works of religious content.

This is how certain types of “stars” are described

Fulgentius: “This star differed from the others because it had no place in the firmament but was suspended in the air, close to the earth […] it appeared blazing even in broad daylight […] it moved.”

S. Ambrogio: “A shining star in the shape of a flaming sword was seen suspended above the city. A few days later, towards sunset, chariots and chariots were seen everywhere in the air, mingling with the clouds and arriving suddenly above the city.”

San Sebastian: “He was surrounded (or taken inside) for a whole hour by a shining light descending from the sky.”

St. Thomas: “Here comes a great light from heaven that made the apostle prostrate to the ground […] There are countless abodes in heaven and since the beginning of time they have existed […] Sebel visited Mary and found her a virgin, and everything it happened without pain. The air of that night was transparent because God had descended on Earth; and a celestial luminous body was that star that appeared on a mountain, according to what Chrysostom says. The magi had told Herod that the new King ( Jesus) was born the day the star appeared to them. The Magi were the successors of Baalam and were guided by the light of the star “

But before concluding I leave you a “gem“. 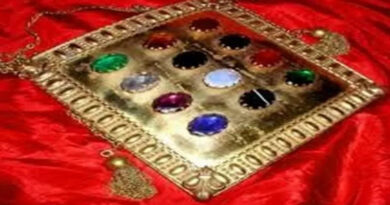