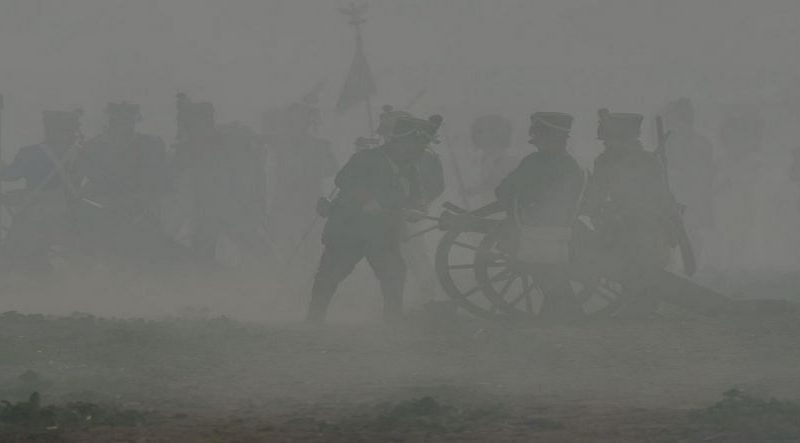 The disappearance of people in the world of ufology is nothing new. The news has simply dismissed the facts with a “mysteriously disappeared”.
When the investigations somehow stalled, no one ever thought of alternative hypotheses, such as alien abduction phenomena.
The mysterious disappearances were already recorded a few centuries ago, and have a characteristic that often unites them, the presence of a fog that descends and then inexorably envelops the unfortunates.

In 1707 an army of 4000 soldiers of the Archduke of Austria disappeared along a river in the Pyrenees during the war of succession in Spain against the Philip V army, none of them returned home and traces of some type were found that gave some clue about the events that occurred.
Same fate in 1858 for 850 French soldiers who suddenly disappeared near Saigon in Vietnam.
A famous historical fact, on the other hand, concerns the volatization of an English Norfolk battalion in the year 1915 which consisted of 267 men stationed in the Dardanelles peninsula. They had been placed to occupy the French and English positions against the German and Turkish armies.

Details of the disappearance were leaked in 1917 and recount the day of August 12, 1915. The British who came out to save a New Zealand battalion in difficulty with the Germans, disappear inside a suddenly fallen fog, as witnessed by a Commonwealth company that was in the rear, they did not hear the noise of weapons and clashes, they found bodies, helmets, uniforms, personal effects, how can that be?
Many hypotheses have been examined but none were plausible nor led to the discovery of the men, among the many theses the one that could have ended up in another fight and the dead confused with those of the other regiment.
The idea of ​​a mass kidnapping seems to be the most popular because in 1937 something similar happened.

Japanese troops were invading China, Chinese colonel Lì Fu Sien stationed in Nanjing placed his two battalions along the Yang-Tse-Kiang River to defend a bridge. The next morning one of the two battalions, we speak of about 3000 soldiers disappeared into thin air without hearing any noise and found any rest.
The Japanese archives consulted in the hope of identifying a minimum clue record neither battles nor captures of prisoners in that area.
The investigative unit sent immediately by Colonel There found the outpost abandoned, there were signs of struggle, the heavy weapons in place and still loaded. 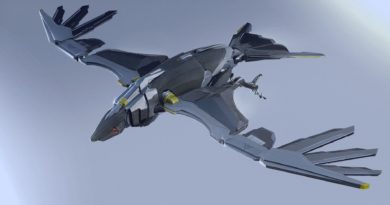